Skip to content
Money Mistakes That Can Cripple a Credit Score

Money Mistakes That Can Cripple a Credit Score

No doubt about it, credit scores are the coin of the realm when it comes to getting great deals on credit cards, home loans, and other ”big ticket” consumer credit items.

Avoiding the Errors That Slash A Credit Score

Consequently, job one for any creditor or borrower is to take good care of their credit health, and steer well clear of the biggest mistakes that lead to a credit score reduction.

“As someone who’s been independent from a very young age, there were occasions that I found myself stuck in the middle of financial troubles that affected my credit scores,” said Allan Borch, founder of the Dotcom Dollar, a personal financial website out of Los Angeles, Cal. “The good news is that there are ways to solve them as I did.”

Here are the biggest money mistakes that threaten consumer credit scores – and how to either avoid or fix them.

Cosigning someone else’s loan. Borch said he had a cousin who asked him to cosign a loan for him – and he simply couldn’t say no.

“Unfortunately, that was a bad idea as he wasn’t able to pay his debt,” he added. “Since I was a co-signee, this made me liable for his debt and affected my own credit score too.” Borch advises staying away from co-signing loans completely and, if you do, help the borrower pay the loan down all you can, as your credit health depends on seeing the loan paid off. “In general, though,” just say ‘no’ to a co-sign deal”, he said.

“Any over-use of credit will lower your credit score, as your score is based on having a high percentage of available credit that you don’t use,” said Tawna Schultz, founder of The Money Life Coach, a financial self-help company. “For example, let’s say you have $10,000 available on a credit card account. If you only use up to $3,000, this shows the creditor that you’re responsible with money, thus allowing you to get lower rates and borrow more – and protect your good credit score.”

“There’s only so much percentage of your income that banks will allow you to borrow on,” said Steffa Mantilla, founder of Texas-based Money Tamer, a personal finance website that educates women on how to get out of personal debt and build wealth. “By having furniture, a car, student loans, and even the family pet being paid off on monthly payments, you may not realize the total amount of your paycheck that’s being allocated towards debt. This could disqualify you for getting a home loan if your debt to income ratio is too high. Mantilla, who has paid down $80,000 of her own debt in recent years, advises only having one or two credit items paid via monthly installments. “For example, if you already have student loans and make your payments on time, then you most likely don’t need additional consumer debt to build your credit score,” she said.

“Late payments stay on a credit score for seven-years and have a big impact when people apply for credit cards and loans,” said Karra Kingston, attorney at law specializing in bankruptcy at Bonomo & Bonomo Attorneys At Law, in Staten Island, N.Y. “Lenders use a person’s payment history heavily when determining whether to extend a loan.”

In fact, under the FICO credit scoring model that the major credit reporting agencies use, on-time payments comprise 35% of the credit scoring formula.

Know where you stand, credit-wise. Last but not least, always be aware of your credit score.

“Despite many people relying on credit scores or suffering from loan debt, many are not regularly checking their credit score,” said Michael Broughton, Co-Founder of Perch, a fintech mobile application that helps users build their credit score. “Just like failing to financially plan, when people neglect their credit score, they’re shocked when they don’t qualify for a new car, an apartment, a credit card or a loan.”

To avoid that scenario, financial consumers should make checking their credit score a normal part of their financial routine. “By doing so, you’re aware of any major changes to your score to make sure you know where you stand. Plus, if you see any credit accounts or items you don’t recognize, you can dispute them.” 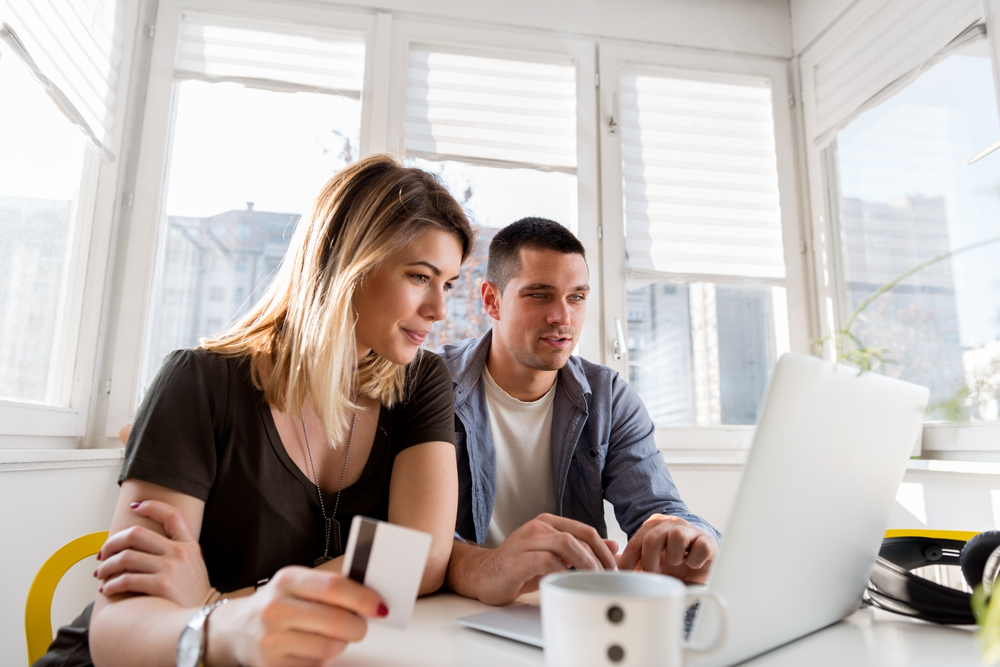 From how to use personal loans to ways they can help you to pay off debt and more.