How the Election Might Affect Personal Finance and the Economy 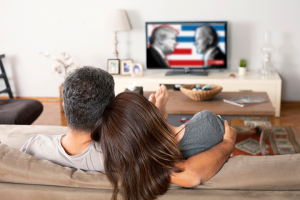 The U.S. Presidential election is set for November 3 rd , 2020, as President Donald Trump and former U.S. Vice-President Joe Biden square off for ownership of the oval office and title of the leader of the free world.

Certainly, there’s much at stake, as history shows that elections do matter, especially in critical public policy areas like education, health care, defense, and foreign relations.

Above all other areas of concern going forward for the U.S., the economy routinely lands at the top of the list of issues that Main Street Americans prioritize.

According to new data from Pew Research, 79% of Americans say the economy is “very important” to them as election days nears. That’s 11% clear from the nation’s second most important issue – health care – in a Pew survey.

As former Clinton White House political director James Carville once famously said, “It’s the economy, stupid”, and any candidate who doesn’t understand that concept will likely be packing his bags and heading back home come November.

A Peek Past November 3rd – The U.S. Economy Going Forward

How will the election impact the economy – and Americans’ pocketbooks – in 2020?

No crystal ball can promise an accurate response, but there are some road signs that tell the nation what to expect from the election results once the votes are counted on and after November 3 rd – especially in these key areas:

Taxes. According to Lisa Featherngill, head of Legacy and Wealth Planning for Abbot Downing in Charlotte, N.C., there’s no time like the present to prepare yourself properly for big changes ahead.

“Time is of the essence,” Featherngill says. “If we experience a Democratic sweep in November, the odds of tax increases next year will be high. The question will be whether the legislation that may be passed in early 2021 will be retroactive to January 1, 2021. As a result, taxpayers need to plan for 2020 and 2021 tax planning years simultaneously and have flexibility in their plans.”

To be better prepared tax-wise, Featherngill advises financial consumers to take the following action steps with their
taxes;

— On general tax planning. If you anticipate being in a higher bracket in 2021, focus on accelerating income to 2020 and deferring deductions to 2021. However, if your income will exceed $400k next year and itemized deductions will be limited, bunch deductions in 2020. This year cash contributions to charity are deductible without limits. Consider accelerating bonus income, stock option income or other w-2 income to 2020 to avoid additional Social Security tax.

— On Roth conversions. Balance the cost of paying tax upon conversion (rather than upon withdrawal) with the benefit of future tax free growth. If you are nearing retirement age and expect to be in a high tax bracket into the future, this could be a beneficial strategy. This could work for younger taxpayers if they can afford to pay the tax.

— On wealth transfer planning. If you can afford it, make gifts in 2020 to take advantage of the current trifecta of the doubled gift exemption, potentially low valuations (particularly for closely held businesses) and low interest rates.

When gifting, you want low valuations. Work with your advisors soon to determine types of strategies that will achieve your goals. Estate planning attorneys may have very limited time after the election to address your planning needs.  It takes only a few hours of your advisors’ time to help you gift additional assets to an existing structure whereas  setting up trusts can take 80 hours.

Consequently, consider setting up the trusts or other structures soon. You can gift a small amount now and wait to see if the law changes. If so, you can make larger gifts later in the year.

The Stock Market. The idea that Republicans are the party of business is certainly not borne out by the empirical data, says Robert R. Johnson, professor of finance, Heider College of Business, at Creighton University.

“From 1929 through 2019, the annual returns of the S&P 500 during a Democratic Presidency was 14.68%, almost double that of a Republican Presidency at 7.59%. Historically, the highest returns were realized during the 8 years that Bill Clinton was President — an astounding 18.23%,” Johnson says. “While Trump likes to deride Obama, the returns during the eight years of Obama’s Presidency average 14.88%. To his credit, the returns during the first three years of Trump’s tenure have been 16.19%. But, his fourth year has been a roller coaster.”

Johnson says the narrative by many pundits of a potential Democratic administration, particularly if Democrats would seize control of the Senate and retain control of the House, is that tax rates (both corporate and individual would rise) and regulation would increase, stifling economic growth which would lead to a bear market.

He rejects that premise.

“I believe that a Biden win would reduce the type of uncertainty that has characterized the Trump Presidency — specifically tariffs, trade wars, and economic isolation,” Johnson says. “Prior to the pandemic, it was difficult for businesses to commit to capital expenditures due to the uncertainty of the volatile President. Tax rates would likely rise in a Biden administration, and in the near term that may lead to lower stock prices, but the current rate of deficit spending is not sustainable.”

If one political party gains the executive branch and the other makes gains in the legislative branch, political conflict may mean good news to the financial markets.

“Equities have generally prospered in the second half of a president’s term, especially during the third year,” Johnson says. “Further analysis reveals that monetary policy actions correspond with the identified return pattern—Fed policy has generally been significantly more accommodative during the third year of a president’s term. The evidence overall strongly suggests that investors should carefully monitor the actions of policymakers and the political calendar before they make investment decisions.”

That policy likely won’t change too drastically given the ongoing COVID-10 pandemic and resulting economic slump. “The Fed has been extremely accommodating in the later half of Trump’s tenure, despite Mr. Trump’s continual bashing of Fed Chair Jerome Powell,” Johnson says. “My belief is that the relative success of the market in the pandemic has been largely due to the actions of the Federal Reserve providing liquidity to the financial markets.”

“The recent announcement by the Fed that gives greater weight to its mission of maximizing employment, while lessening its emphasis on fighting inflation will also serve to provide fuel to the financial markets irrespective of the result of the presidential election,” he adds.

Corporate Profits. A Trump win would be positive for corporate profits since Trump is intent on keeping corporate taxes low even for big corporations with plenty of cash, says Joe Marwood, investment specialist at Decoding Markets, a stock market and investing platform.

“However, any positive from Trump’s economic policy is negated by his mishandling of almost every other area of government, particularly his trade war rhetoric with China,” Marwood says. “Biden may raise corporate taxes slightly but the economy is more likely to improve under his leadership since he will have better policies in place to control coronavirus and deal with China. Therefore the stock market and publicly-traded companies will have more confidence in his leadership.”

How to Use Personal Loans 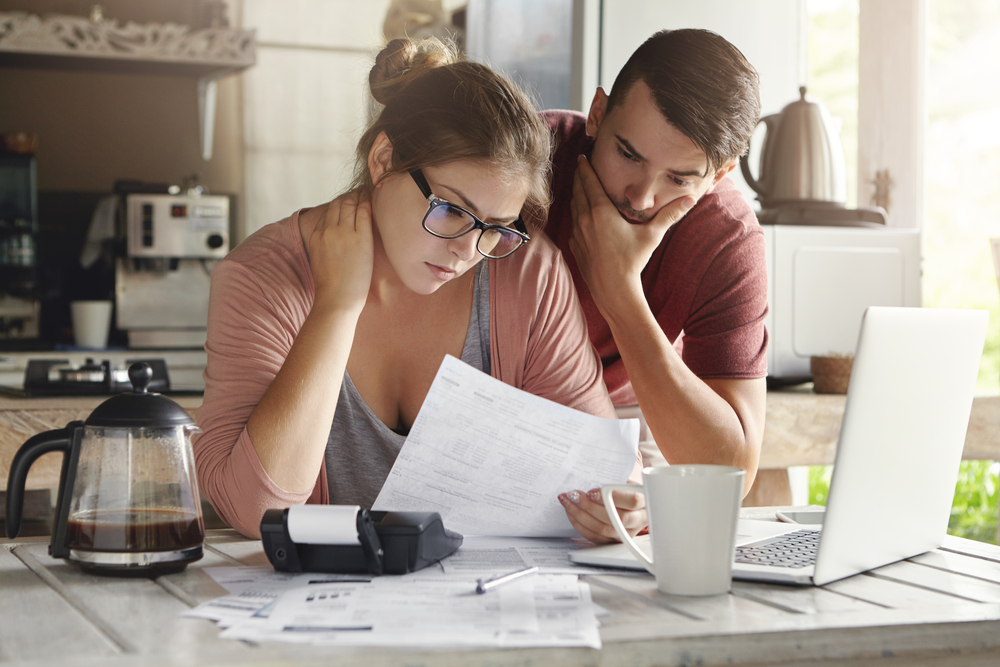 What to know about personal loans and to use them for paying off debt and more.